White House economic adviser Larry Kudlow said on Thursday a deal was “getting close”, citing what he described as very constructive discussions with Beijing. 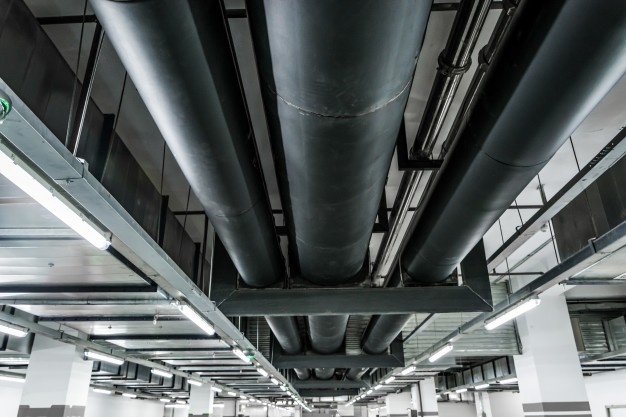 Oil prices fell on Friday fueled by concerns about rising supplies next year, although losses were checked by signs of progress toward ending the U.S.-Chinese trade row.

White House economic adviser Larry Kudlow said on Thursday a deal was “getting close”, citing what he described as very constructive discussions with Beijing.

The International Energy Agency weighed on prices, by saying the Organization of the Petroleum Exporting Countries and its allies, a grouping known as OPEC+, faced “a major challenge in 2020 as demand for their crude is expected to fall sharply.”

OPEC Secretary General Mohammad Barkindo had painted a more upbeat picture this week, saying growth in rival U.S. production would slow in 2020, although a report by the group had also said demand for OPEC oil was expected to dip.